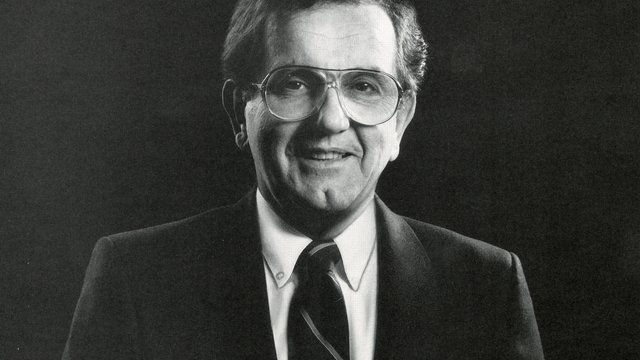 Minnesota Discovery Center's museum owes its existence to the vision of former governor Rudy Perpich, who believed in the importance of preserving the unique history and heritage of the Iron Range.

This memorial is dedicated to him.

The son of a miner, Perpich, Minnesota’s longest serving governor (from 1976-1978, and again 1982-1990), grew up in the now-abandoned mining location of Carson Lake. He was the first Iron Ranger, the first person of Croatian ancestry, and the first Catholic to serve in the office of Minnesota governor. Before he became governor, Perpich worked in Hibbing as a dentist.