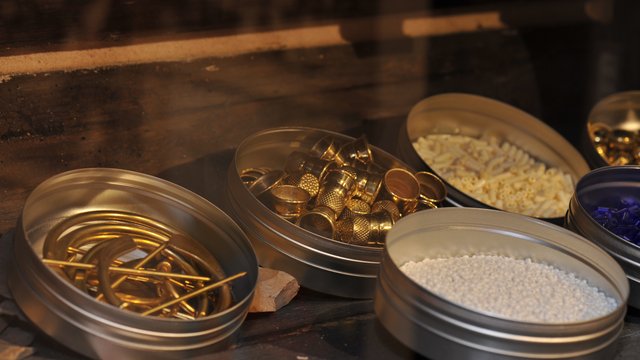 Discover the hub of America’s fur trading industry: Northern Minnesota! Minnesota, with its many water highways, became an important hub during the fur trade era (1500 - 1800). Goods from all over the world -- China, Italy, England -- sailed across the Atlantic Ocean to Montreal, Canada. From there they were placed in canoes that traveled over the Great Lakes. Cultures blended not only from trade goods, but also from traders working together. Ojibwe and French-Canadians soon found themselves relying on one another to survive. Fur traders learned how to build birchbark canoes and travel the ancient water routes while the Ojibwe benefited from European goods such as knives, hatchets, and blankets.

There were three main voyageur routes from Lake Superior, one being the Grand Portage Route. The canoes in Montreal and the canoes in the far west had to time their travel so that they would reach Grand Portage at the same time to exchange goods. At the same time, the voyageurs going north would have to travel before the rivers and lakes became ice. It was the voyageur who paddled the canoes and carried the cargo. They were usually French-Canadian and signed contracts to work with fur trading companies.