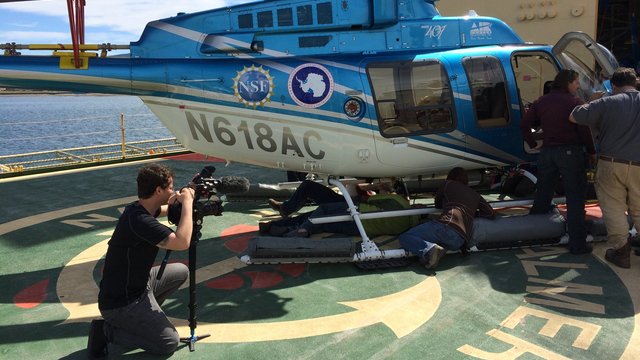 *Capacity for this 8-week documentary film workshop is 20 students.

Are you interested in learning how to create documentary films?  Then this class is for you! Matthew Koshmrl, the instructor for this course, is an award-winning filmmaker and cinematographer with the knowledge and passion to help you succeed.

The goal of the course is to empower, support, and educate Iron Range community members ages 17+ as active participants in shaping our culture, and engage diverse communities to rethink the way we view film, art, and local storytelling. We provide access and a platform to work, learn, create, and consume non-fiction storytelling in the digital era.

This 8-week course is designed as both a class for creating your own documentary short film and a historical & conceptual analysis of what defines a “documentary.” The goals are to become better filmmakers, storytellers, and more knowledgeable and critical viewers of the documentary form. This will be accomplished through screenings, lectures, hands-on lab filmmaking exercises and labs, readings, and production assignments. Each student will have the option to complete a 5-7 minute documentary short film by the end of the course.

Equipment for this class will be provided!

FEE FOR THE WORKSHOP:

Scholarships are available through the Catalyst Stories Institute and the Upper Minnesota Film Office (UMFO)!  To inquire or sign up about scholarships, click here!

Call the MN Discovery Center at 218-254-7959!  Pre-paid reservations are required.  If you have applied for a scholarship for this course, please mention that when signing up.  Class participation is limited so sign up today!  Students of color and LBGTQ+ individuals are especially encouraged to apply! Females also encouraged to apply!

Matthew is an award-winning filmmaker and cinematographer with an MFA from the University of Texas at Austin. His work has played at The Jeonju International Film Festival, International Documentary Festival Amsterdam, Full Frame Documentary Film Festival, DocumentaMadrid, and True/False Film Festival.  Matthew personally focuses on cinema vérité documentary films that explore the evolution of tradition, individual and national identity, and unseen processes.

In 2016, he received the Antarctic Service Medal from the US Congress after traveling to Antarctica to film a paleontological expedition with the NSF. The Carnegie Museum of Natural History is currently screening his documentary about Antarctica and the paleontological process.

He is a strong proponent of film and media education and has been a faculty member at St. Edward's University, Austin Community College, and the Austin School of Film. Since 2017, he has worked with the US State Department as a mentor to fellows participating in the Mandela Washington Fellowship, which provides young leaders from Sub-Saharan Africa with the opportunity to hone their skills in the USA. In 2018, he organized and taught a month-long film workshop in Harare, Zimbabwe through a State Department Reciprocal Exchange Grant. 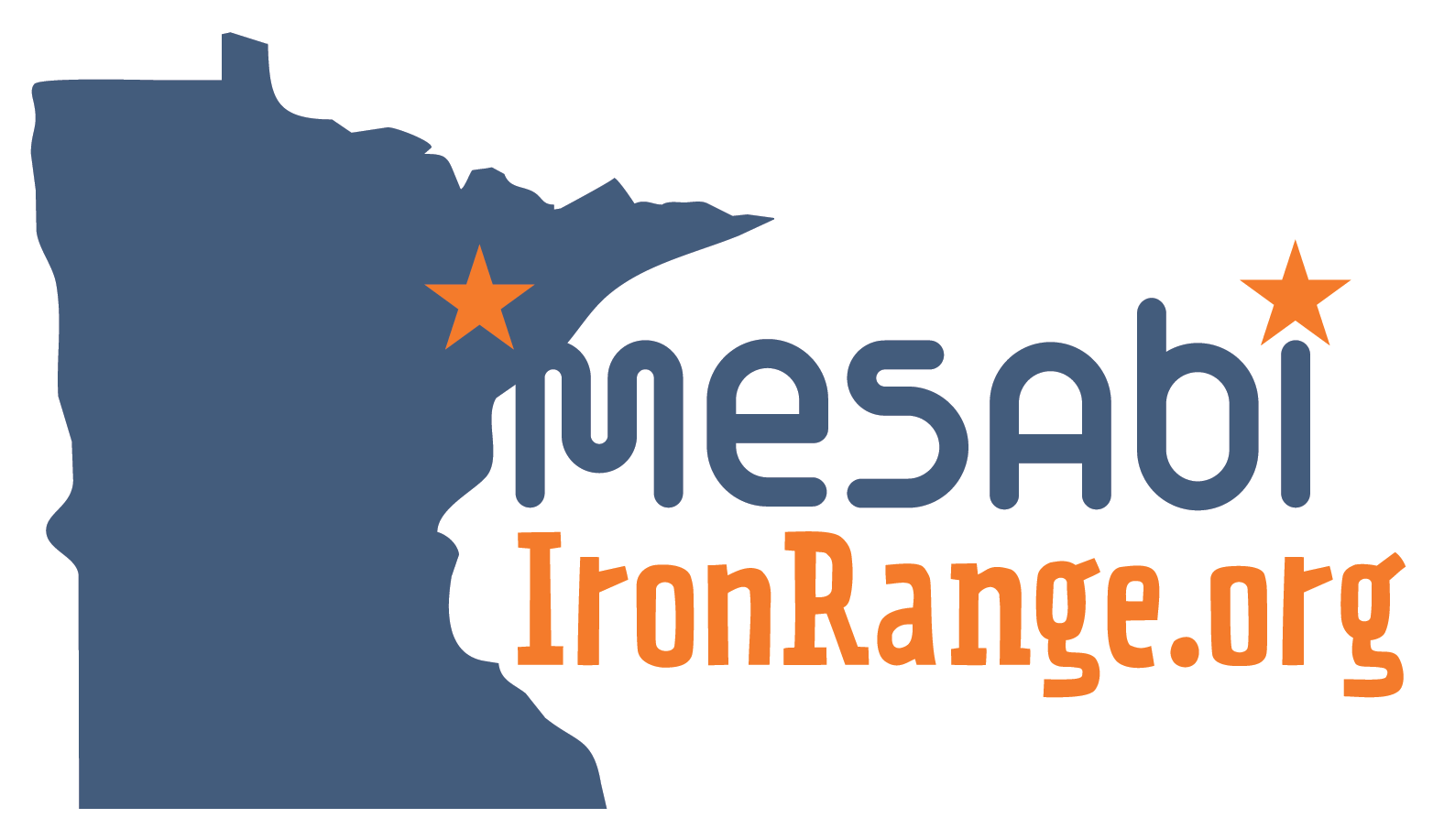 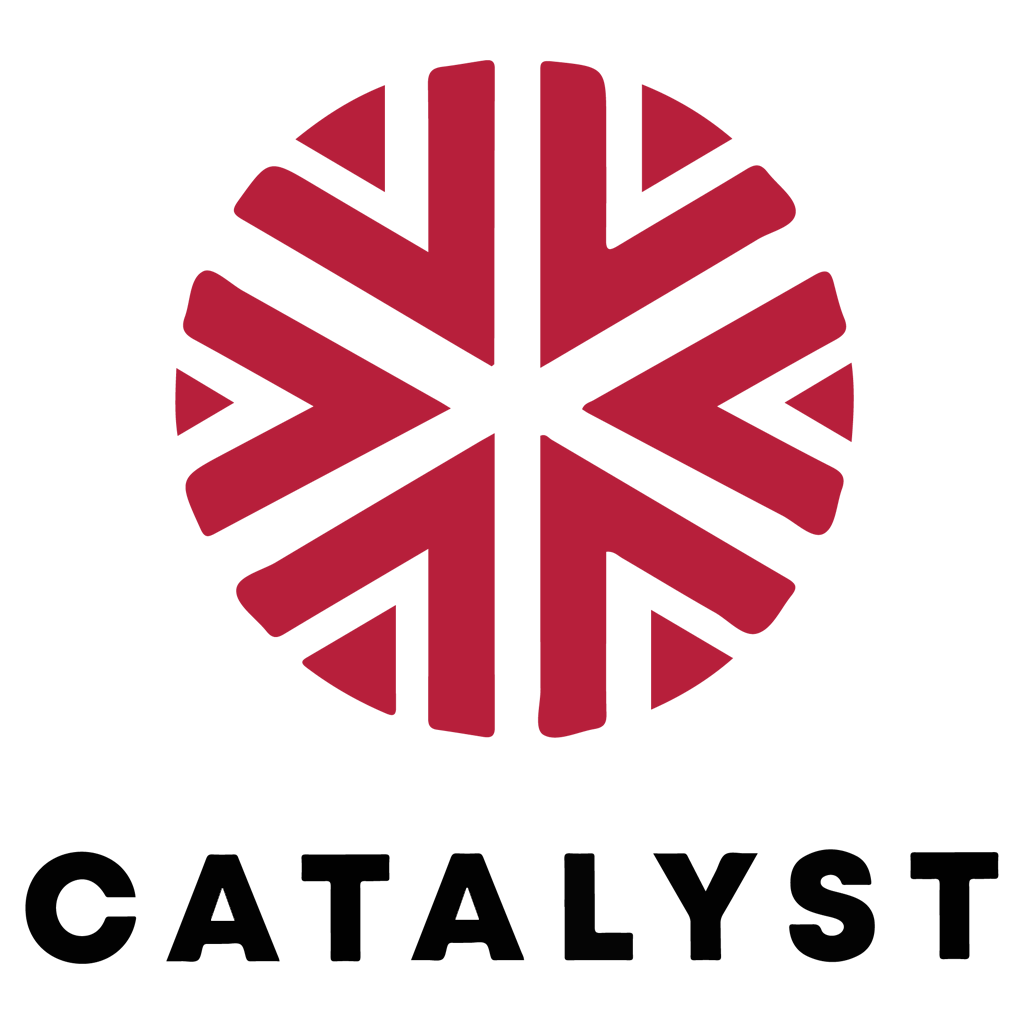 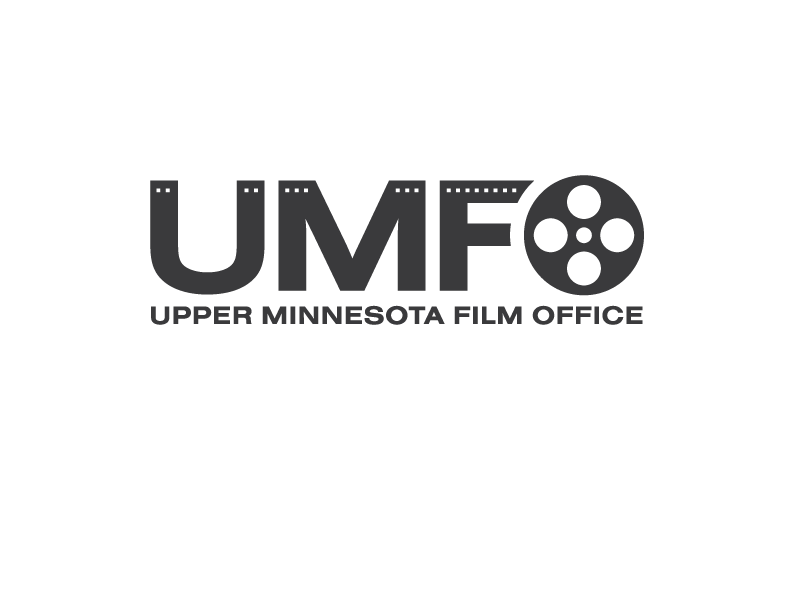 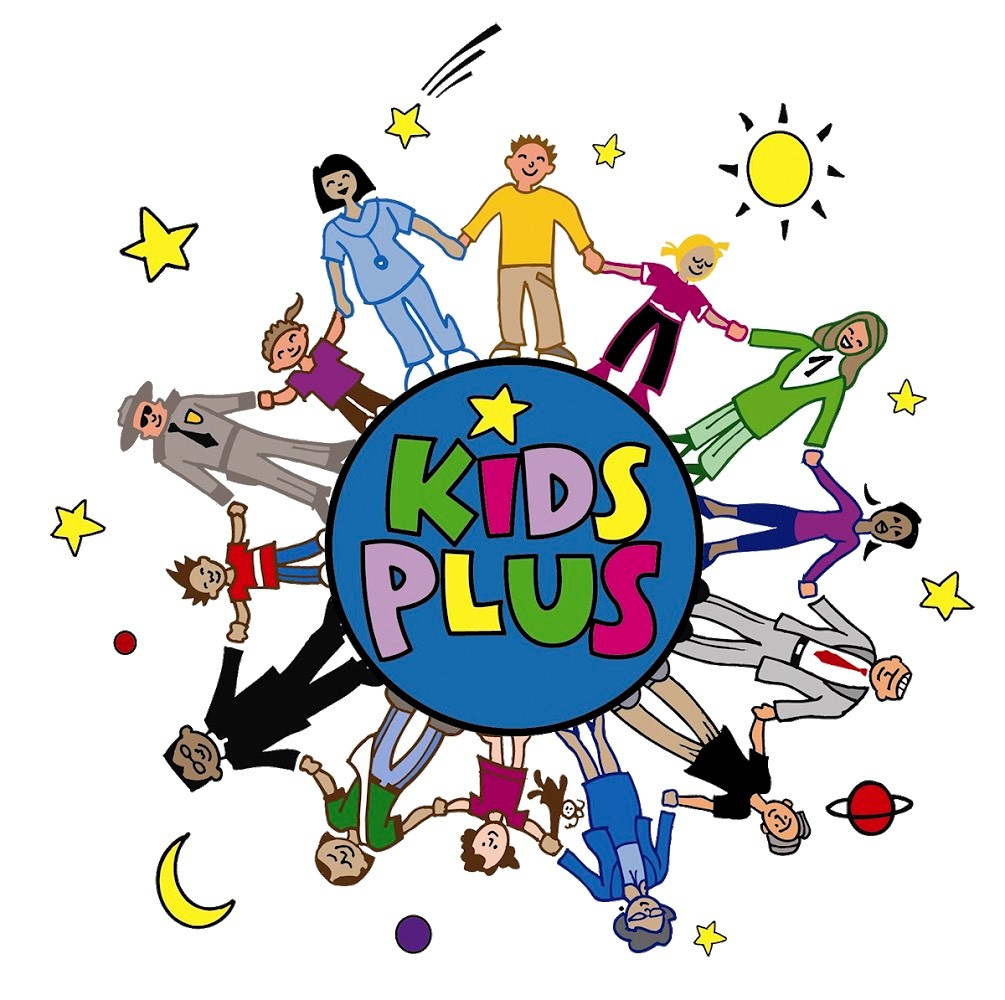 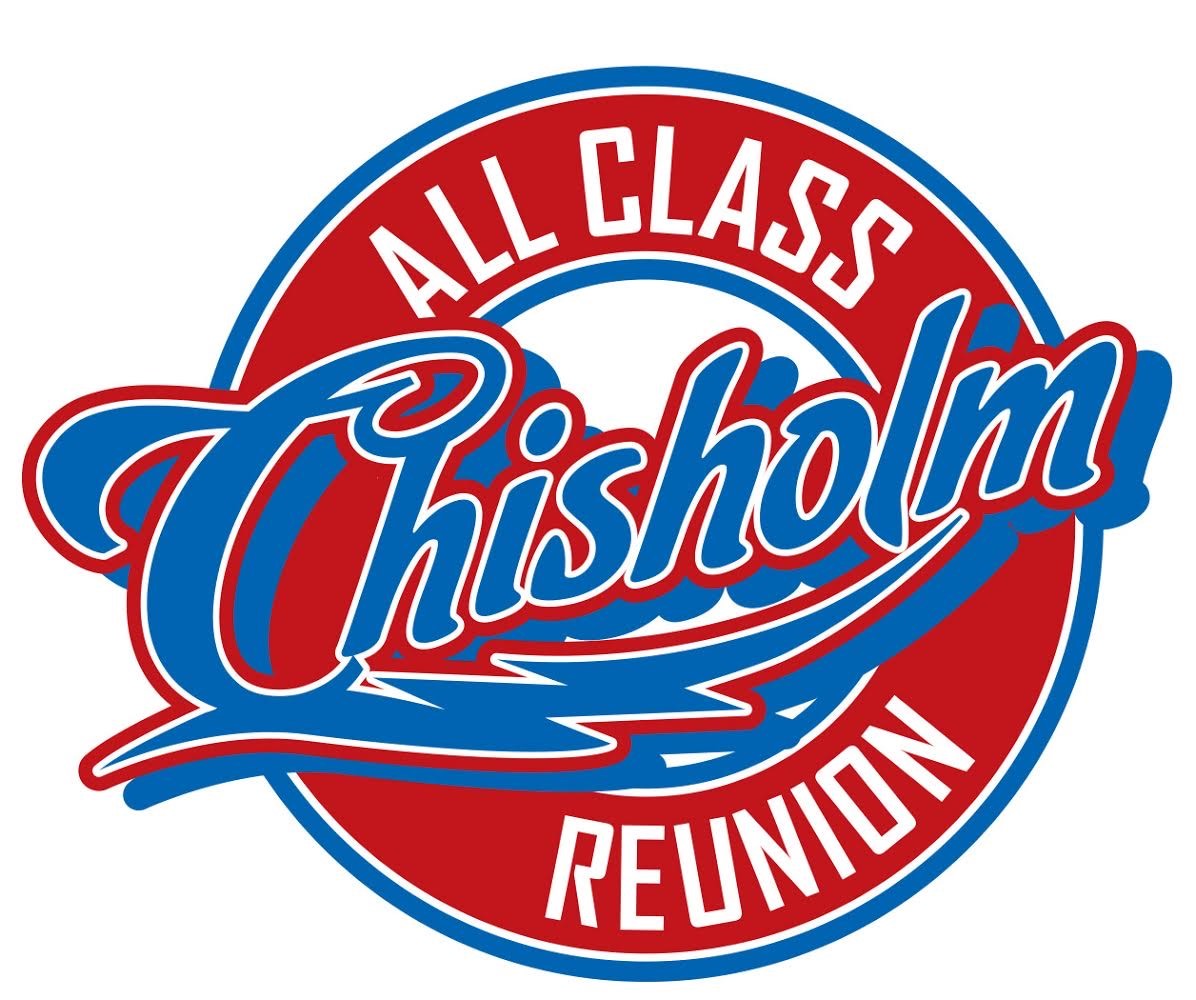 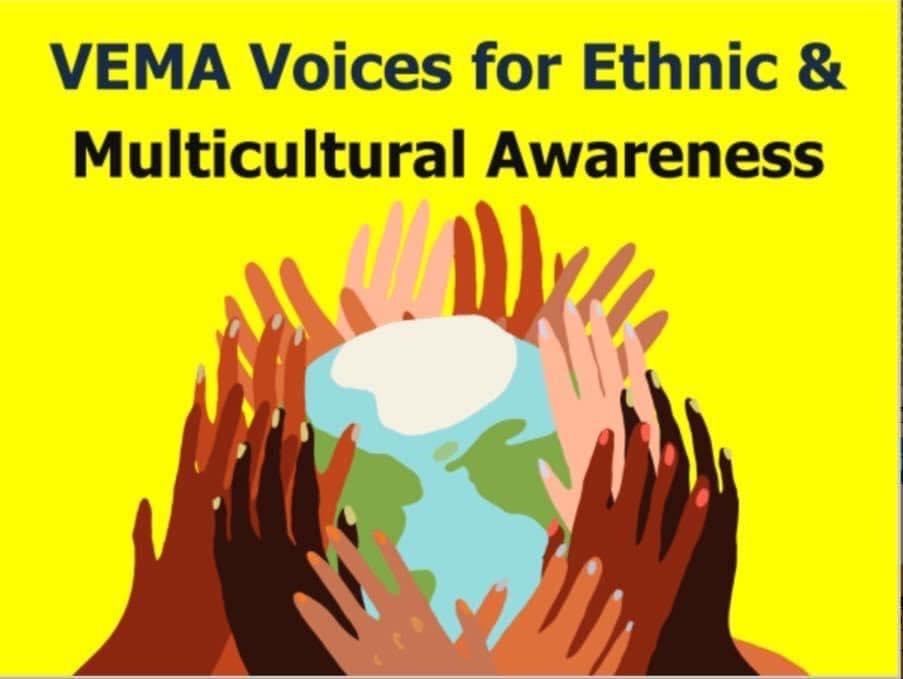 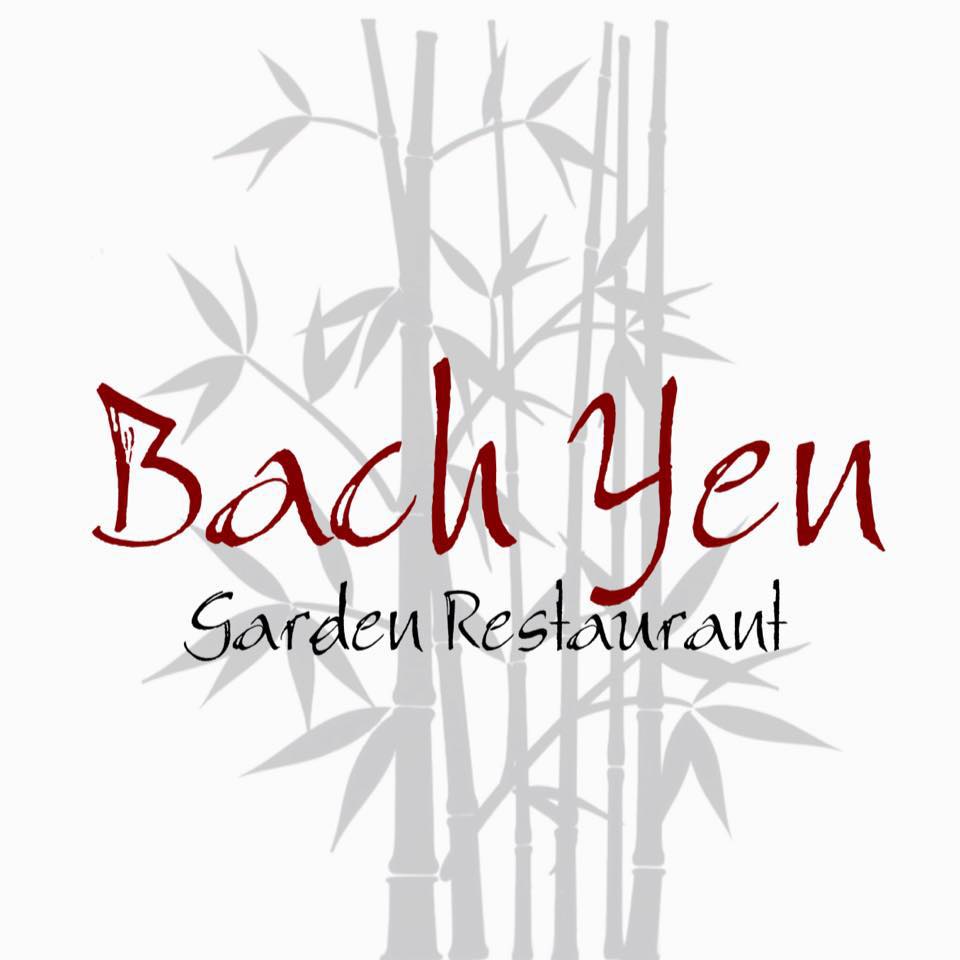